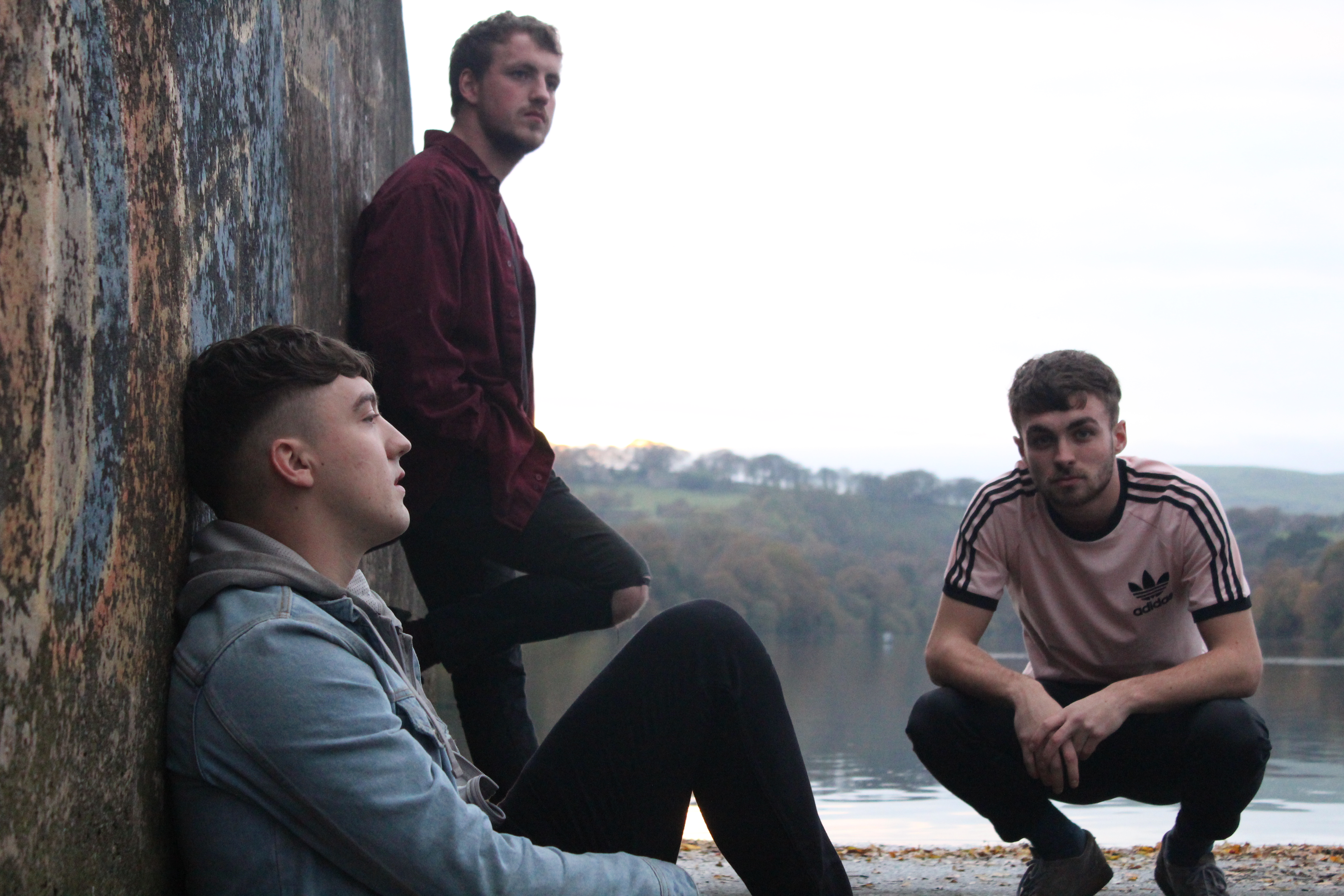 You could say that Stockport’s Plastic House have had a pretty good year. From sell-out headline shows, and support slots with major players in the UK indie scene at venues such as Academy 1 and Gorilla. Not to mention an at-capacity closing set at the Manchester leg of this year’s Dot to Dot Festival, the band are rising fast and show no sign in slowing their ascent.

'Say You Love Me' is the latest release from the band and is arguably their finest work to date. The listener is given no chance to get bored as this song takes them through a dynamic journey, all the while held together by the the reassuring and empowering vocals.

Having already impressed various Mancunian tastemakers, as well as turning the heads of those further afield thanks to a smattering of shows up and down the UK, the four-piece have little time for complacency, and instead possess an urgency about themselves that’s manifest in their energetic live show, something that has seen the band support national touring artists like Milburn and Clay and sell-out Manchester’s iconic Ruby Lounge and Deaf Institute of their own accord. Now, armed with their new single, the band look to March when they have a string of gigs up and down in UK, including a massive headline show at Manchester Academy 3 on 17th March.